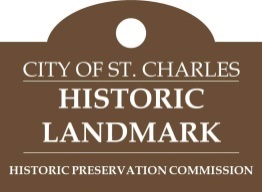 St. Charles is home to numerous residential and commercial buildings that reflect its 185 year history. In an effort to help preserve the older character of the City, the St. Charles Historic Preservation Commission was established in 1993. This past year marked the 25th anniversary of that Commission. The City also reached an important milestone in 2018 by designating the 50th and 51st historic landmarks.

The Colonel Francis Bowman House, located at 405 S. 4th St. was the 50th landmarked home. This home was built in 1852 and gained national attention in 1942 when it was featured on the front cover of the November issue of Better Homes and Gardens magazine.

The Webster-Wing House, located at 105 N. 2nd Ave. was the 51st landmarked building. Now known as Town House Books and Café, this building was once the home of Clinton Wing, a prominent member of the St. Charles community. As Mayor, Wing helped bring the Great Western Railroad through the City. He was also instrumental in the establishment of Pottawatomie Park.

If you are out walking around town, be sure to check out these, or many of the City’s other landmarked structures. 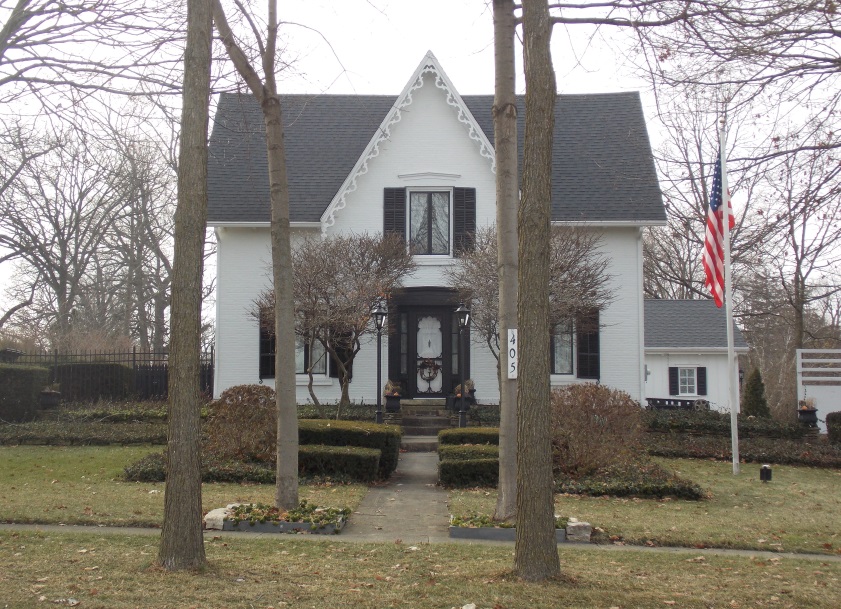 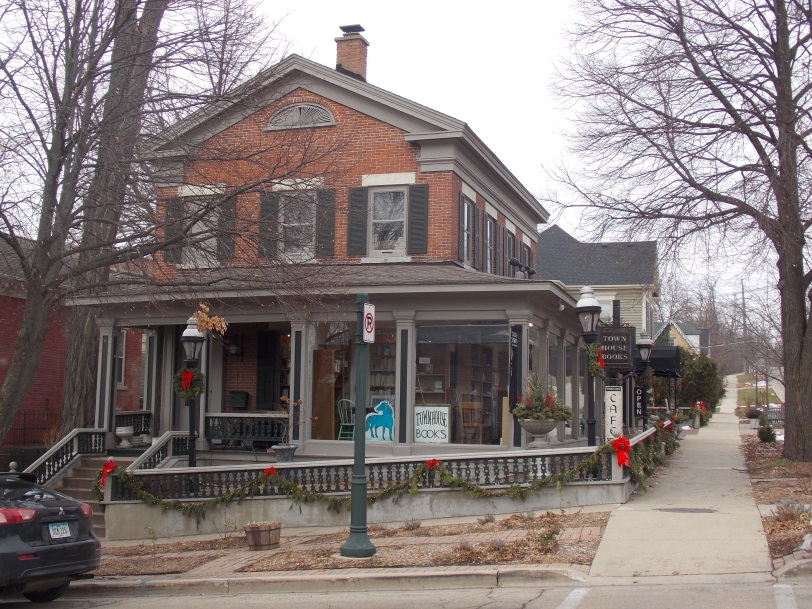