St. Charles just clebrated with its annual St. Patricks Day Parade on March 9, but do you know what the first recorded parade in the City's history was for? Continuing the celebration of the 185th Anniversary of St. Charles, we’ll be looking back at the history of parades in our City. 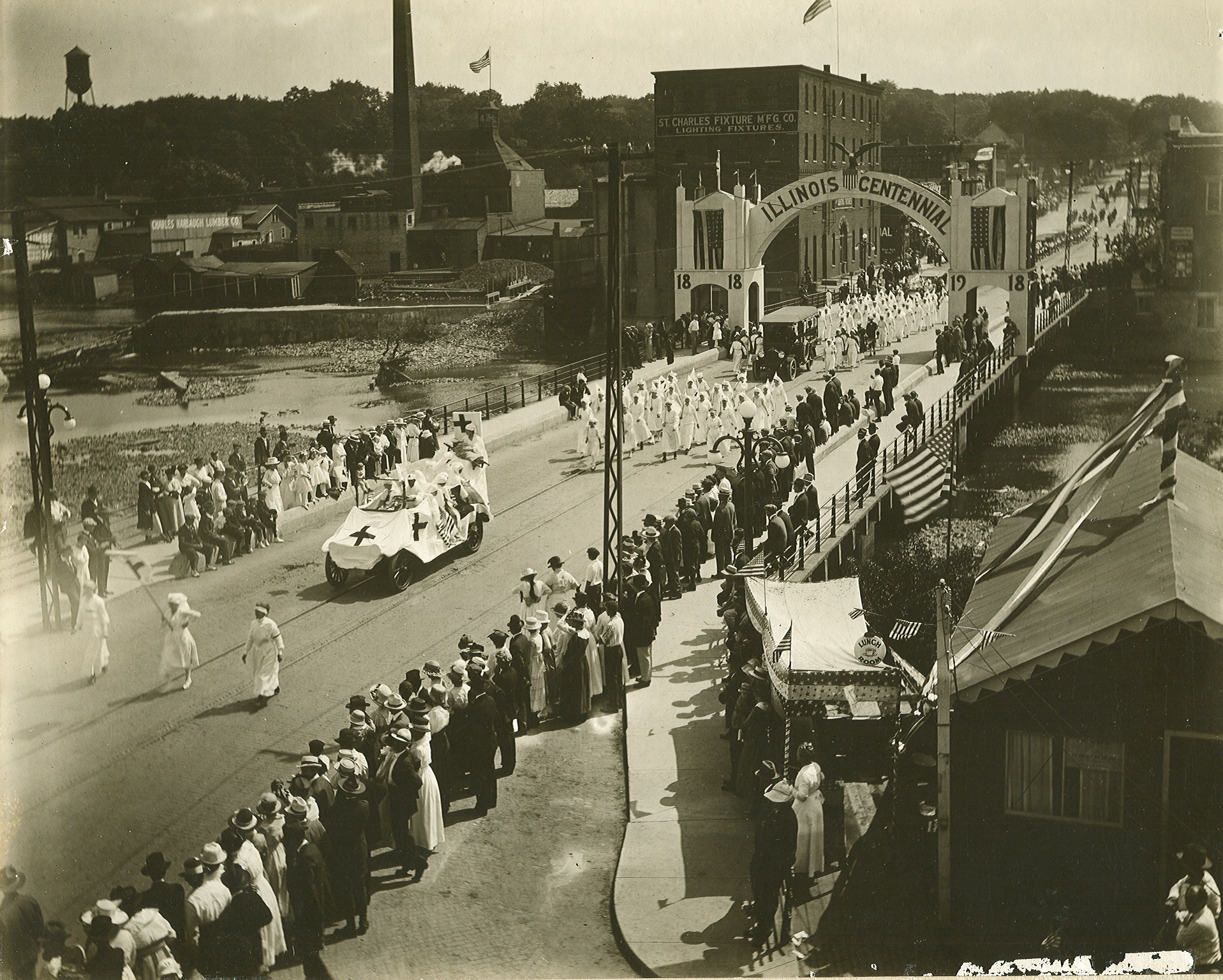 St. Charles’ first documented parade - July 4, 1918. This 4th of July Parade celebrated 100 years of Illinois Statehood. Two more parades would take place later this same year, one to celebrate the end of World War I and the other to celebrate the official day of the armistice signing, complete with mock funerals for German Kaiser Wilhelm II. 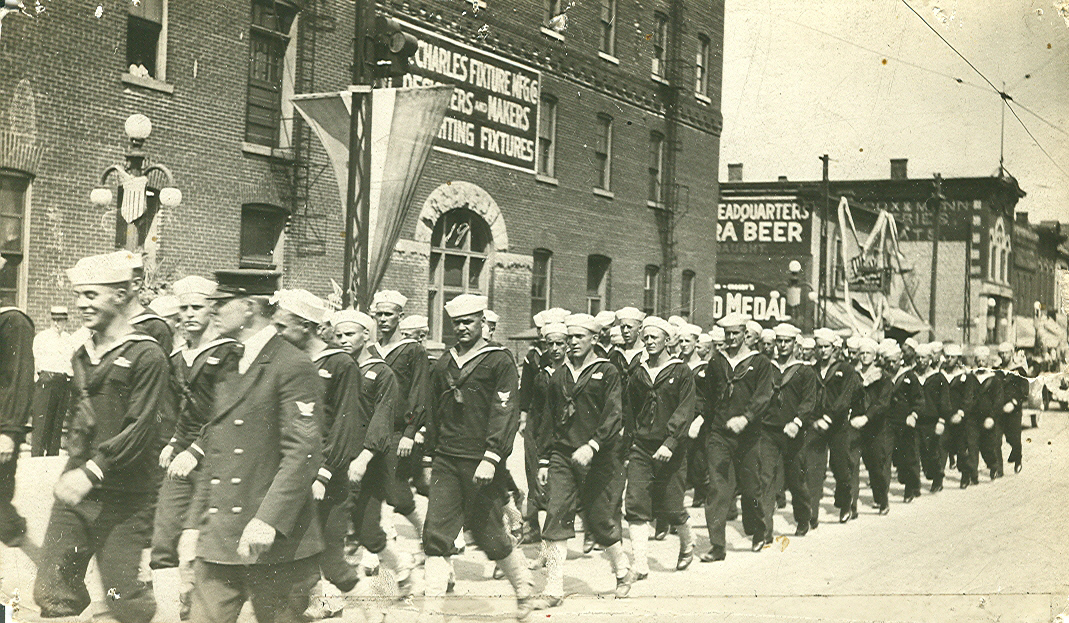 Sailors march down Main Street in a parade celebrating the end of World War I. 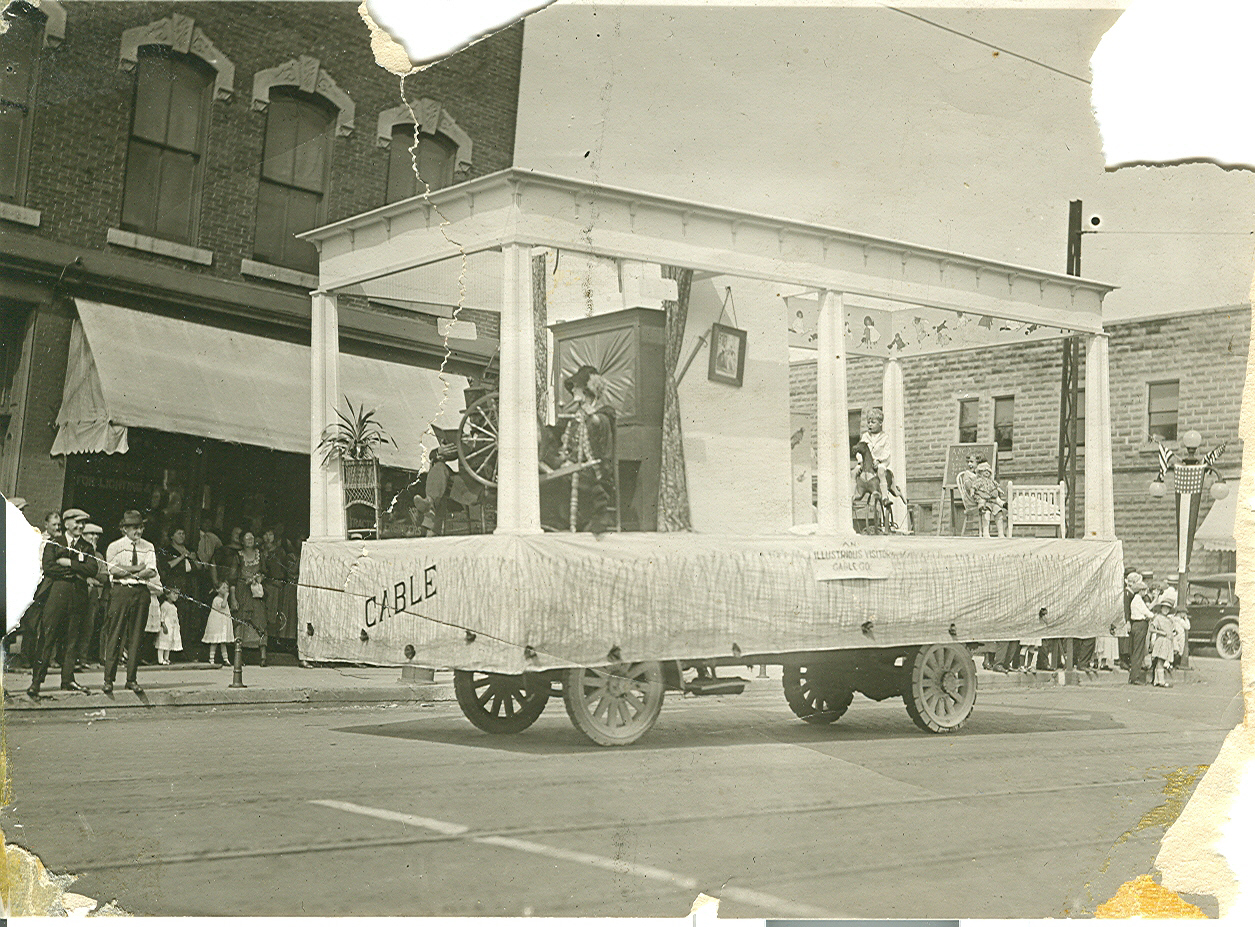 The Cable Piano Factory shows off their company with a creative float during a parade in 1920s. 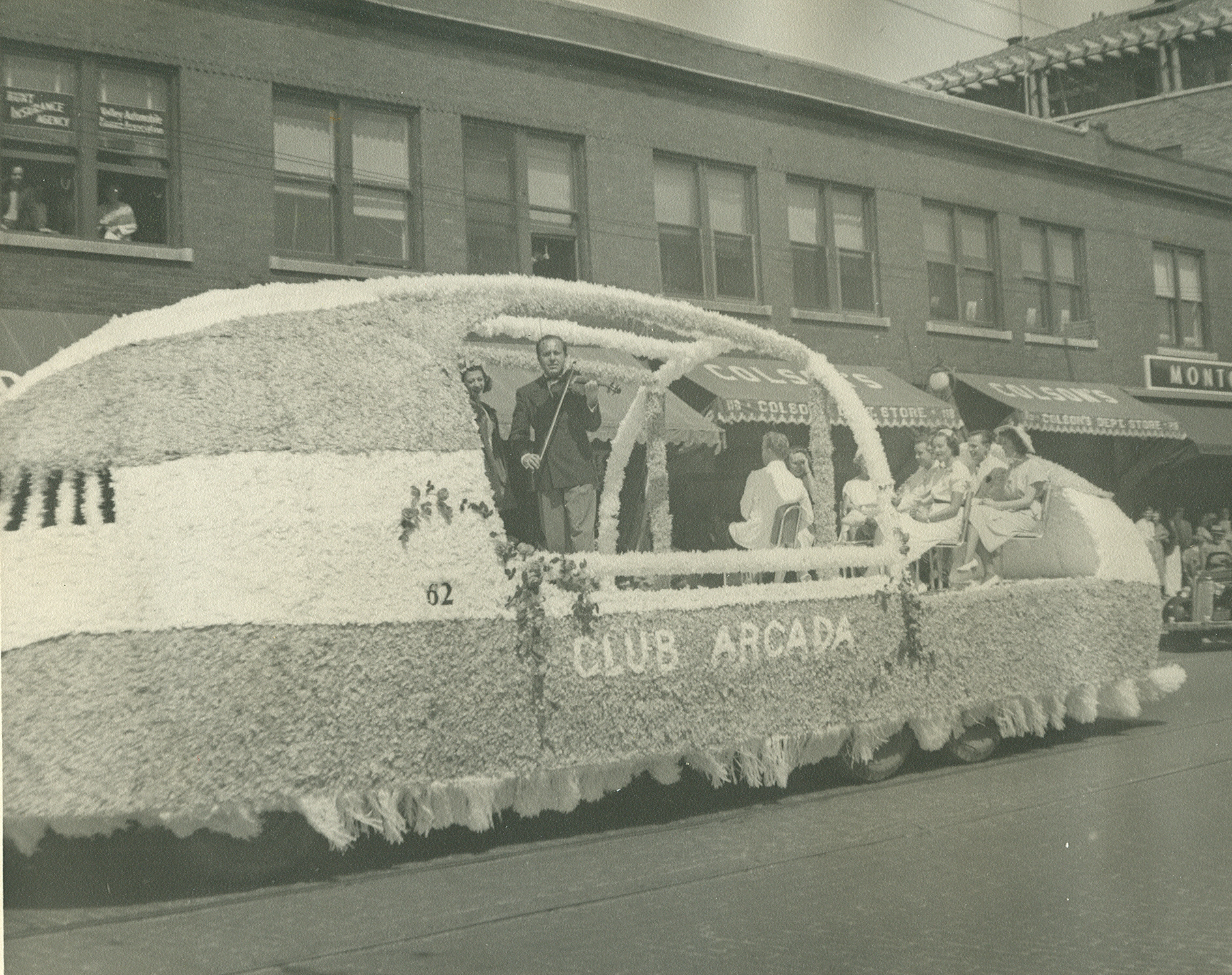 A float representing Club Arcada features live musicians during a parade in the late 1930s or 40s. 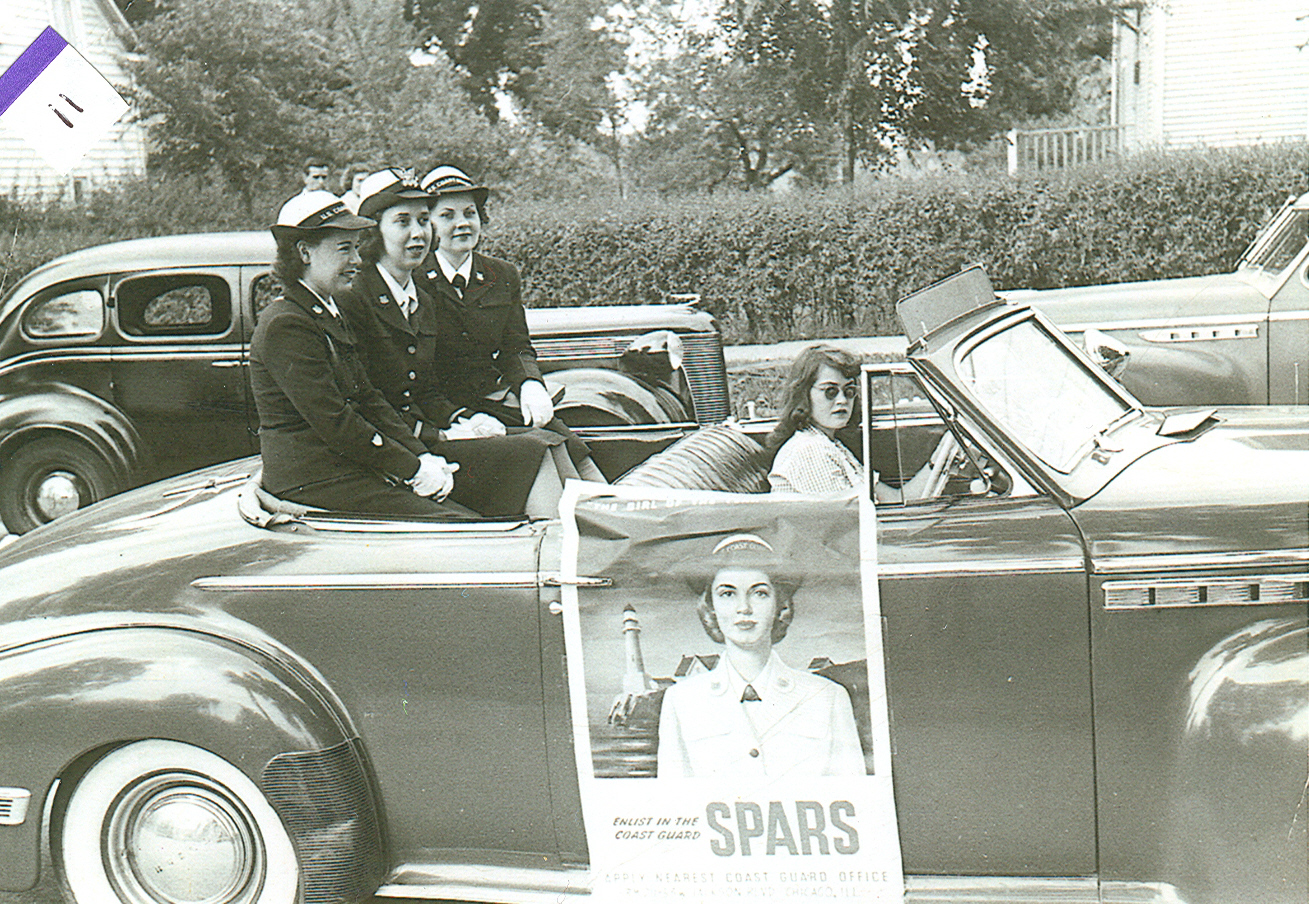 Members of the U.S. Coast Guard promote the war effort during a World War II parade. 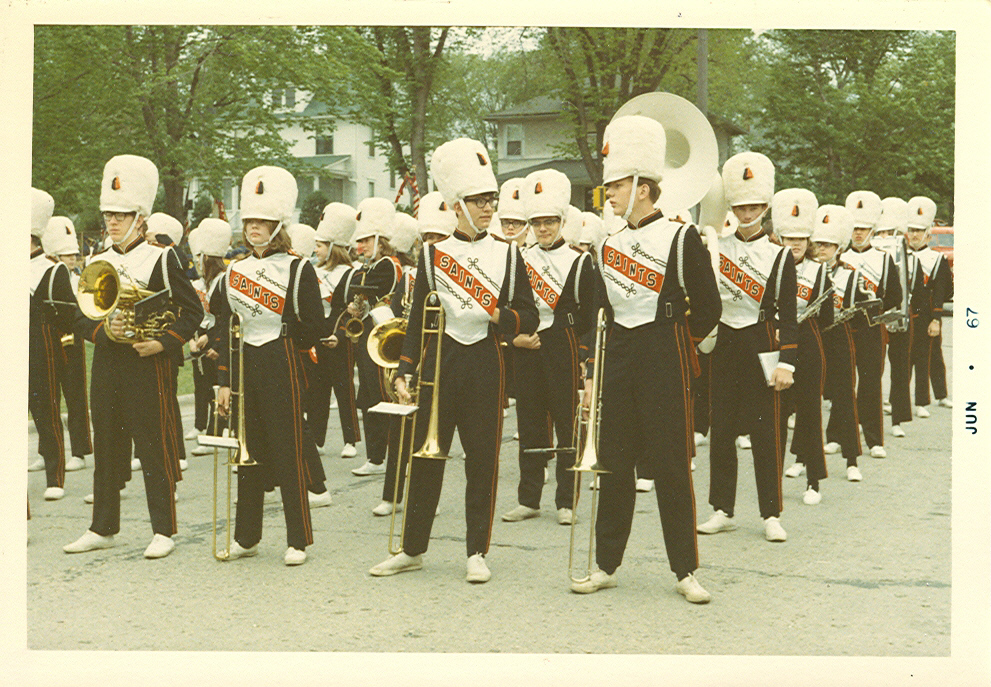 St. Charles High School Marching Band members prepare to step off for a parade in 1967. 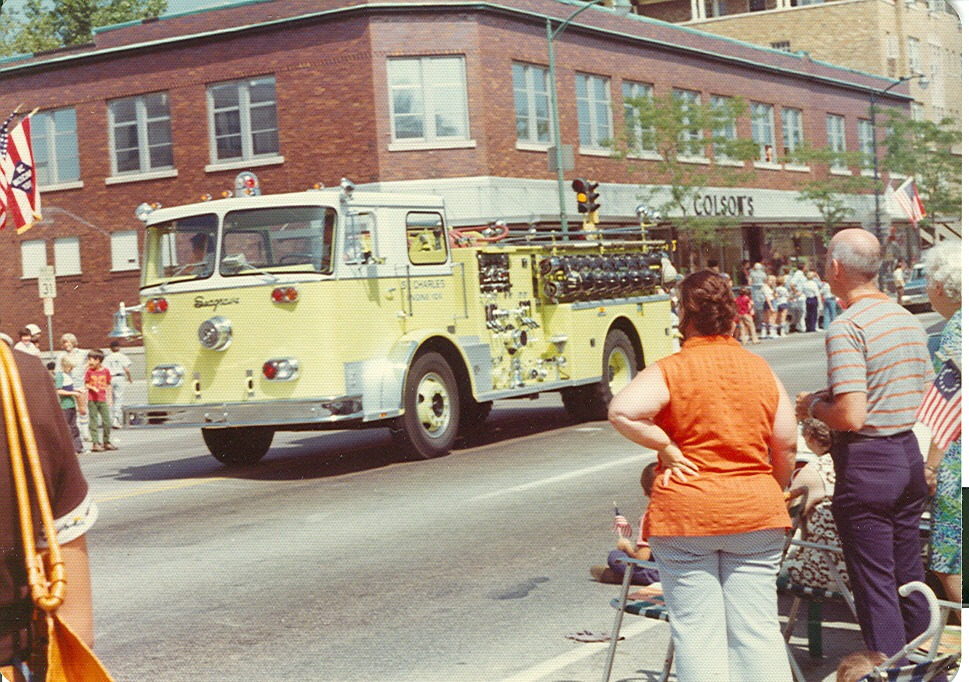 A classic yellow St. Charles firetruck rolls down Main Street during a 4th of July parade in the early 1970s.

Special thanks to the St. Charles History Museum for the pictures and information.