The Past, Present, and Future of Volunteerism in St. Charles

St. Charles would not be what it is today without the help of its community. In honor of the City’s 185th Anniversary, this month we will be looking back (and ahead) at the history of volunteerism that has shaped our image of St. Charles over the years.

A Legacy of Volunteerism

It is well documented that a significant number of St. Charles residents have helped fight in several wars throughout U.S. history. What you may not know about, however, is the formation of the 8th Regiment of Illinois Volunteer Cavalry that fought in the Civil War. On Sept. 18, 1861, 1,164 men were mustered into service in St. Charles for the regiment. They trained at Camp Kane, which is now known as Langum Park. The troops travelled out east by train and served as guards in Alexandria, Virginia. The first major engagement they fought in was the opening Battle of Williamsburg in advance of the army of the Potomac. In one of their most notable battles, at 7:30 a.m., July 1, 1863, Lt. Marcellus Jones of Company E fired the first shot across a fence post which signaled the beginning of the Battle of Gettysburg. In April 1865, the cavalry served as Honor Guard for President Lincoln as he laid in rest. They also accompanied the President’s funeral train back to Illinois. They also were a part of the hunt for John Wilkes Booth. Source: www.8thillinoiscavalry.org 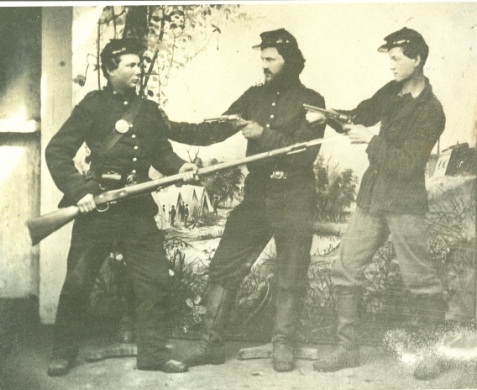 Over 90 Years of Service and Counting

Coming up on 100 years of serving the community, the Pottawatomie Garden Club continues to act on its original mission “to cultivate the spirit of gardening .... to beautify home grounds, and to encourage community beautification through gardening and education.” Originally named the Junior Garden Club of St. Charles, the Club was organized in March of 1928 and was made up of 25 young women who became members by invitation only. We can thank the club for many contributions to the community over the years, such as donating towards the landscaping of City schools, library; feeding the needy during the Depression; and promoting Victory Gardens during World War II. Today the Club still regularly plants flowers around town and encourages horticulture by offering scholarships and awards. 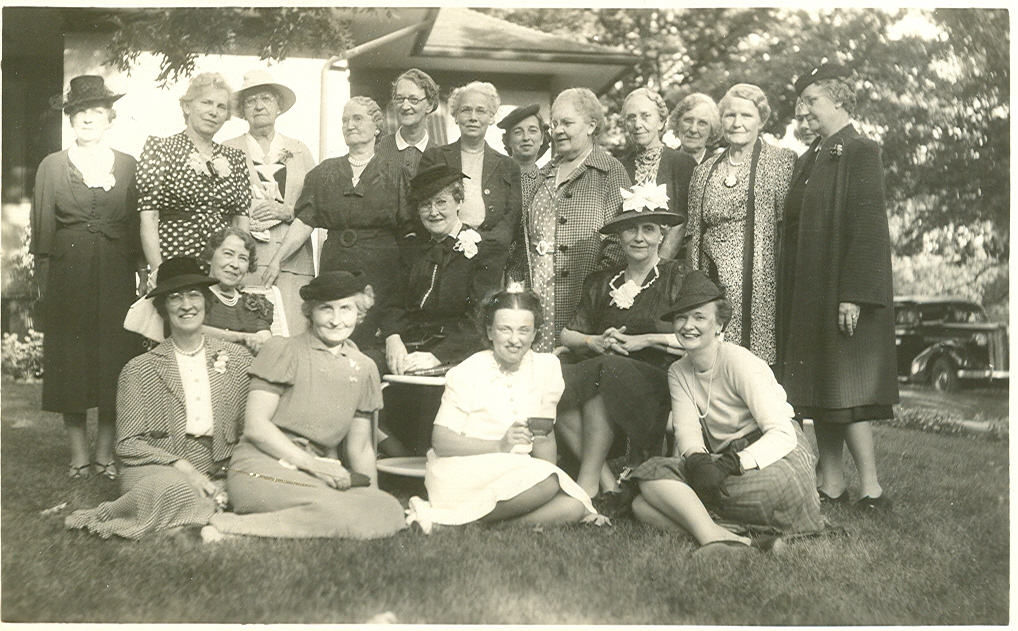 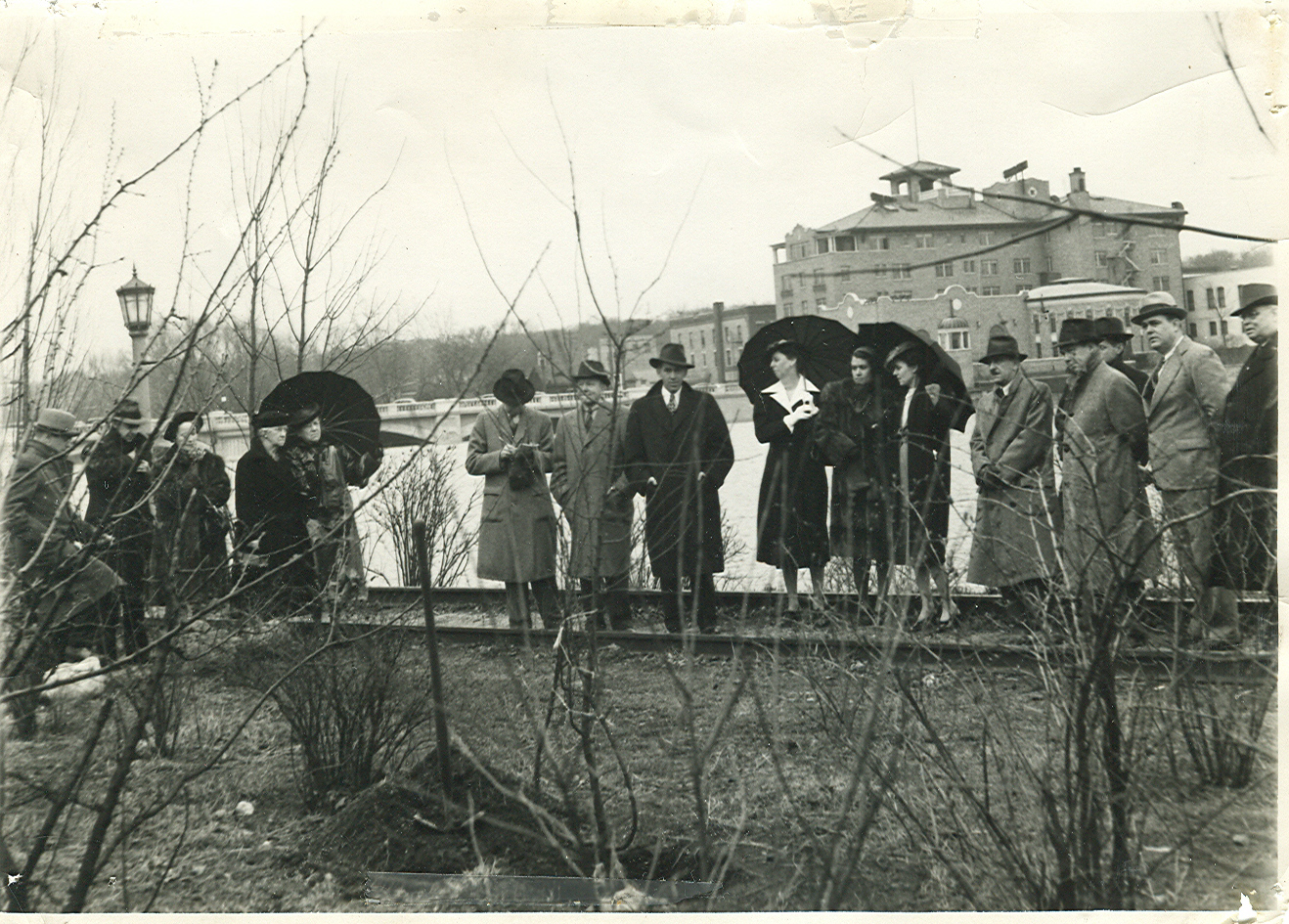 Planting Pride in Our Community

America in Bloom – St. Charles is a collaborative effort between several local organizations and volunteers to improve St. Charles through landscaping, environmental, and heritage preservation initiatives. The committee helped St. Charles take home top honors in both 2017 and 2018. This year, they are gearing up to host the 2019 America in Bloom Symposium right here in St. Charles on October 3-5, 2019.