The mayor of St. Charles has always had the job of ensuring that St. Charles lives up to our well-deserved motto, “The Pride of the Fox.” Continuing to admire the City’s history for its 185th Anniversary, this month we look back at our first mayor, Mayor James Lewis, and see how times have changed, as compared him to our current Mayor, Mayor Ray Rogina. 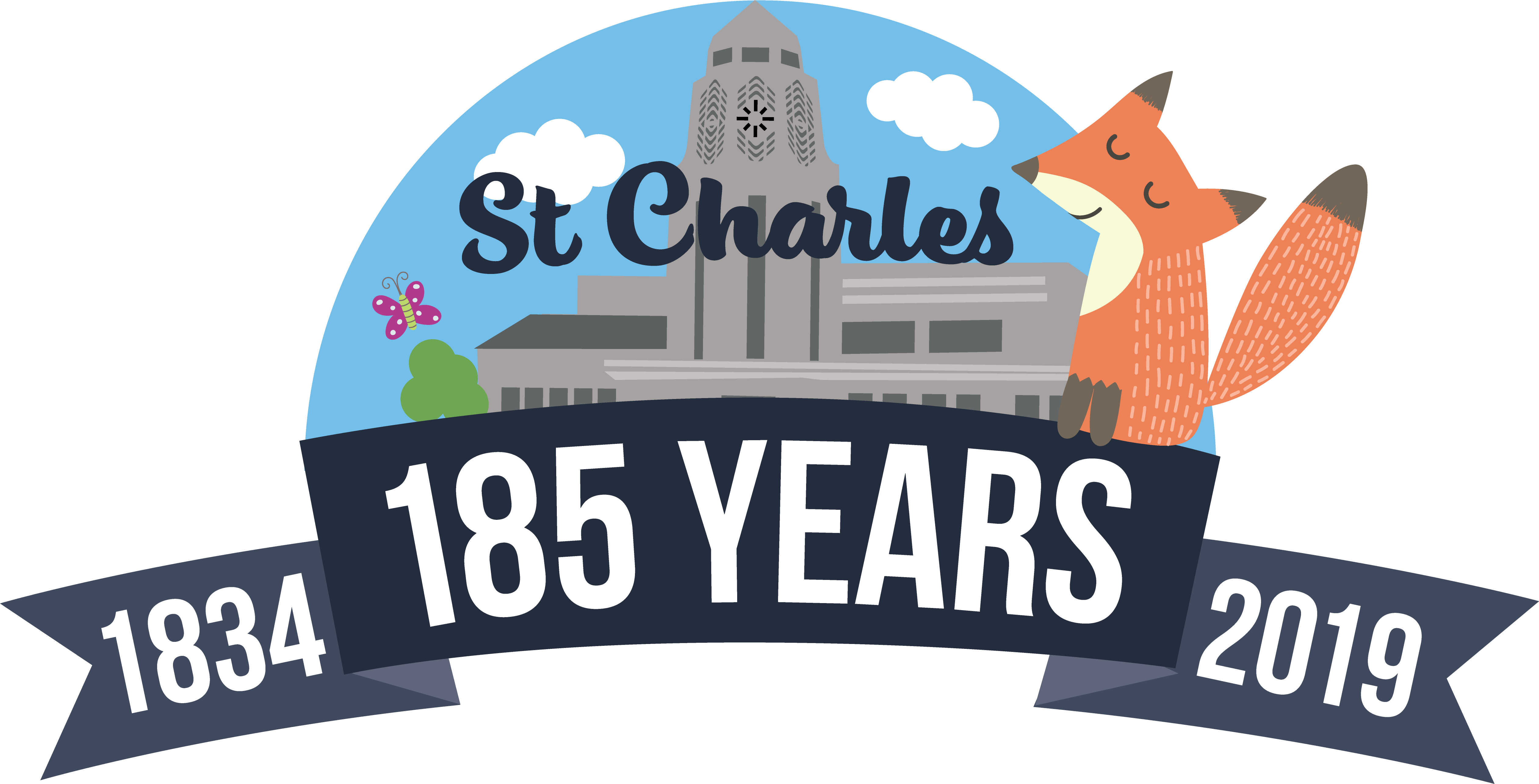 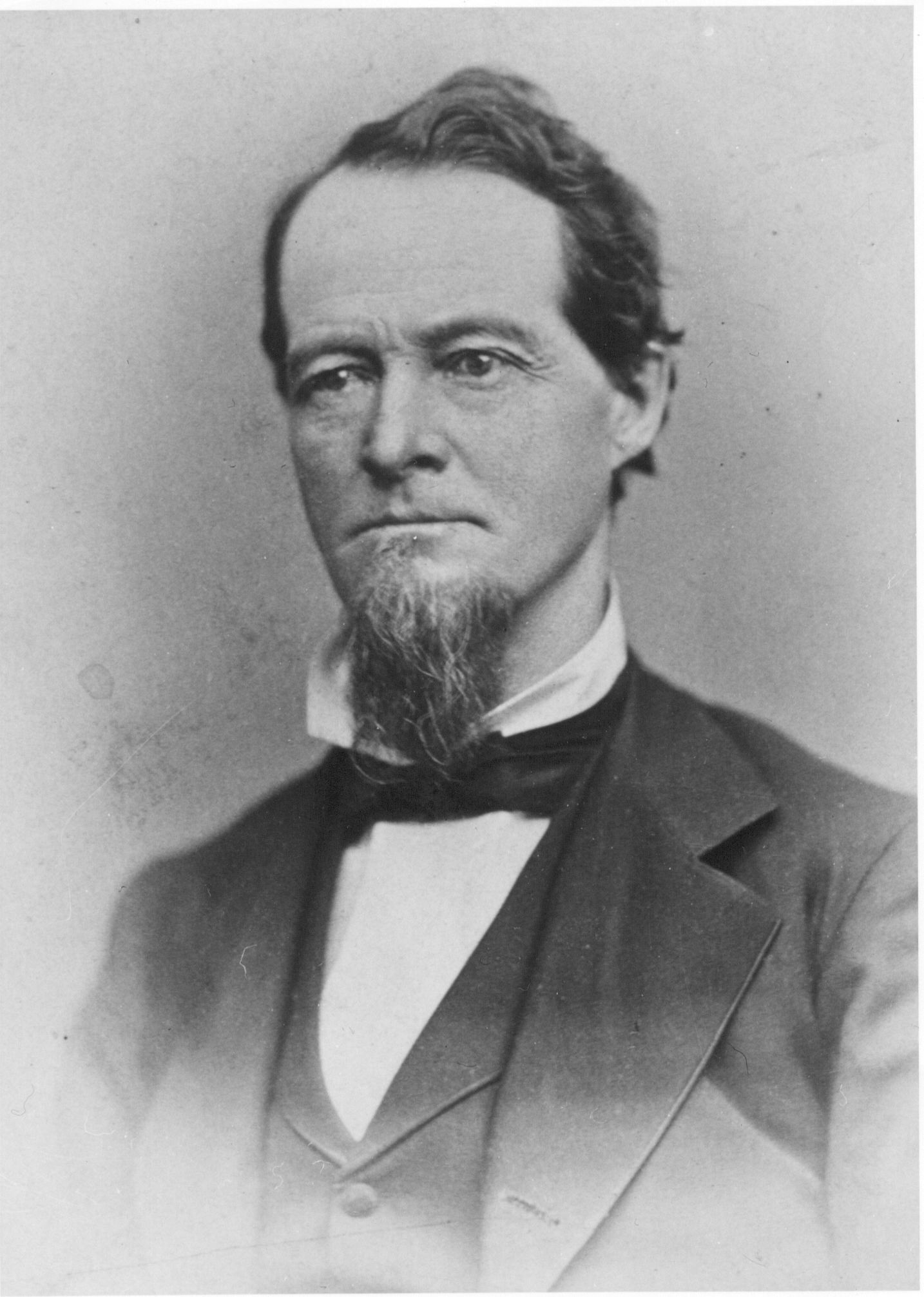 Photo Courtesy of the History Museum 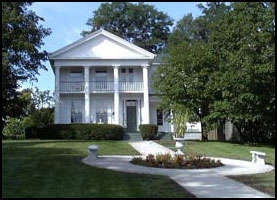 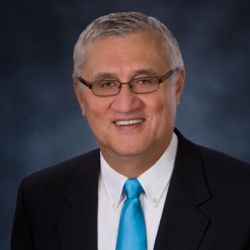