Schoolchildren scuffle near the Fox River, a high school is built, and the dedication of two sisters to their work are all a part of the rich history of education in the City of St. Charles.

West Side v. East Side 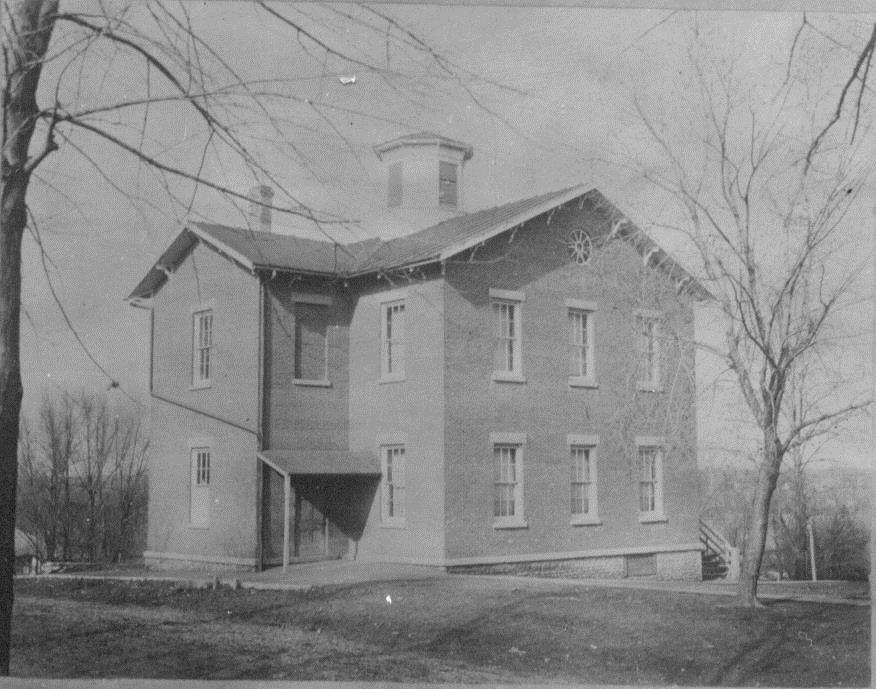 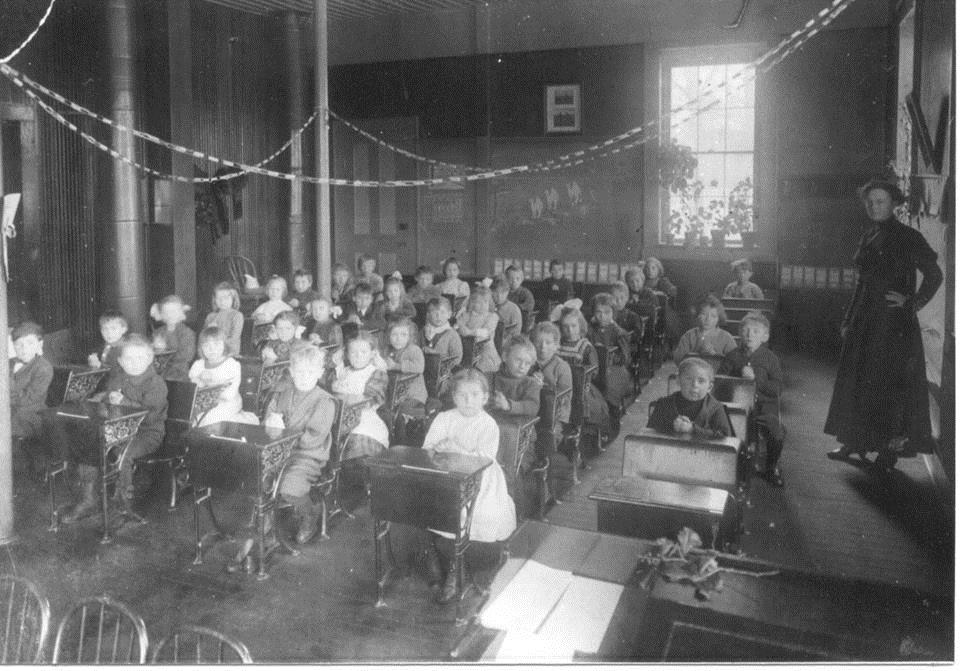 The West Side School 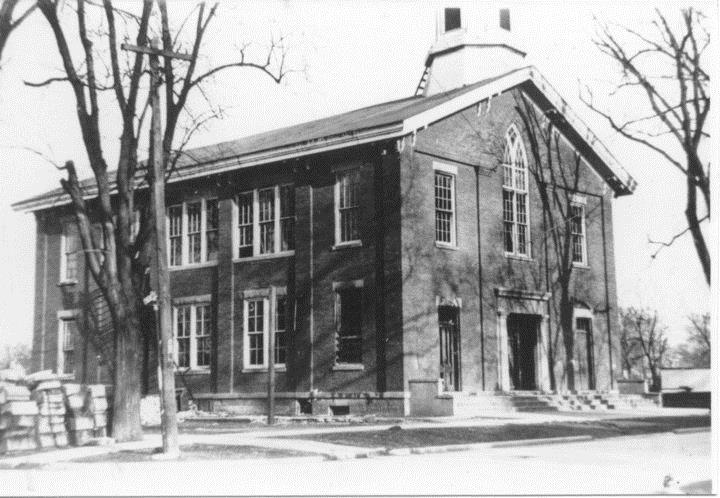 The East SIde School 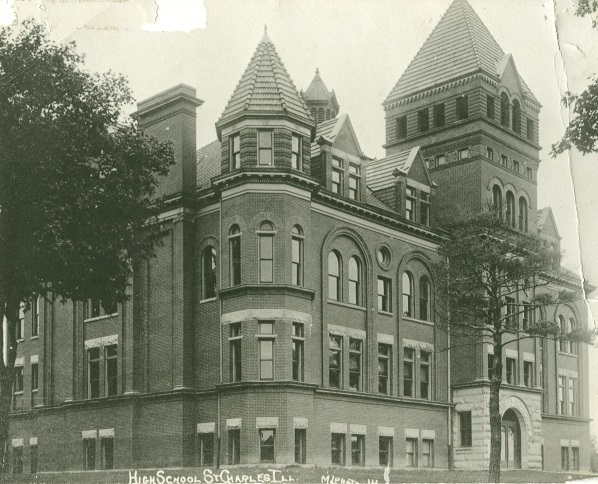 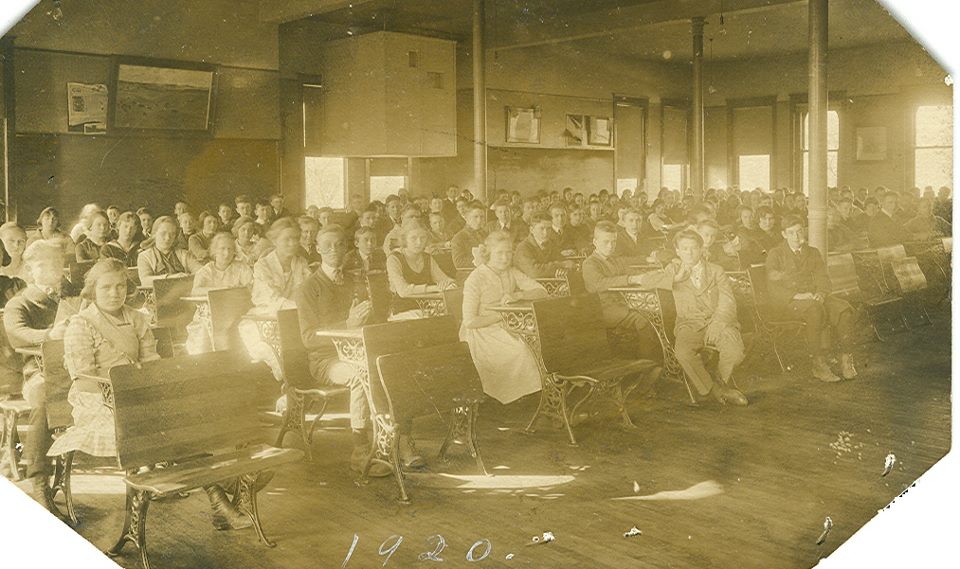 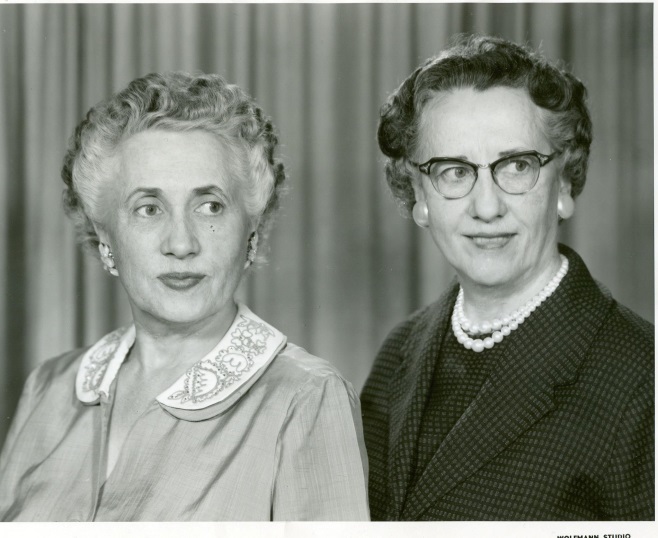 Visit the 185th Anniversary page of our website for more historical photos and stories.