As the City of St. Charles celebrates its 185th Anniversary year, this month we are focusing on our City’s connections to the Civil War. 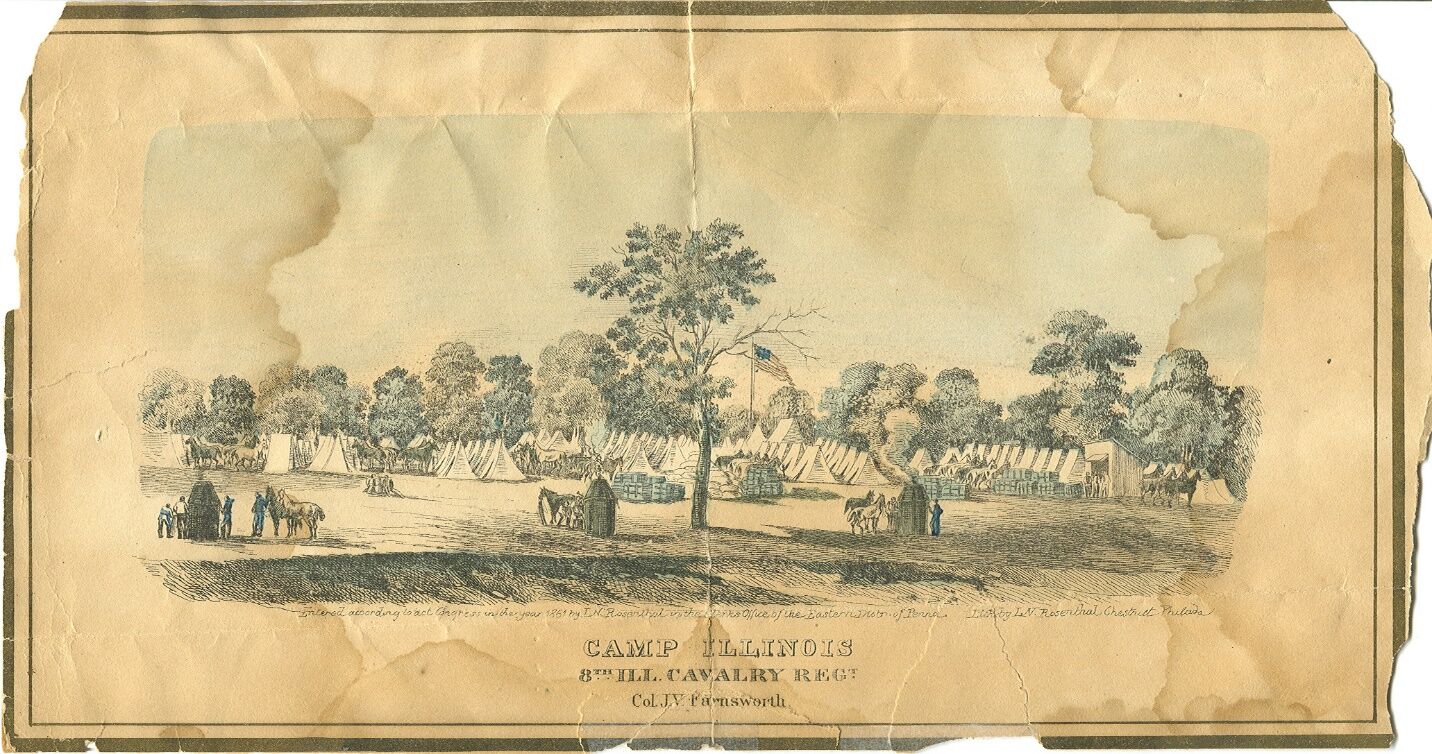 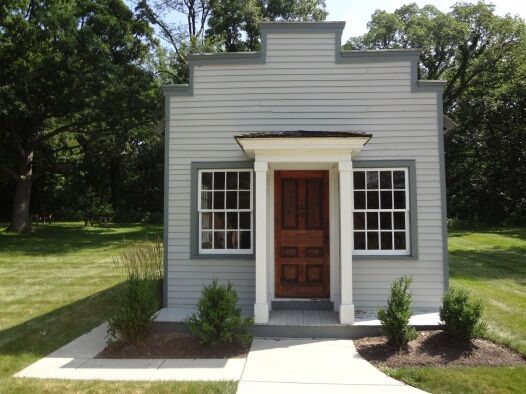 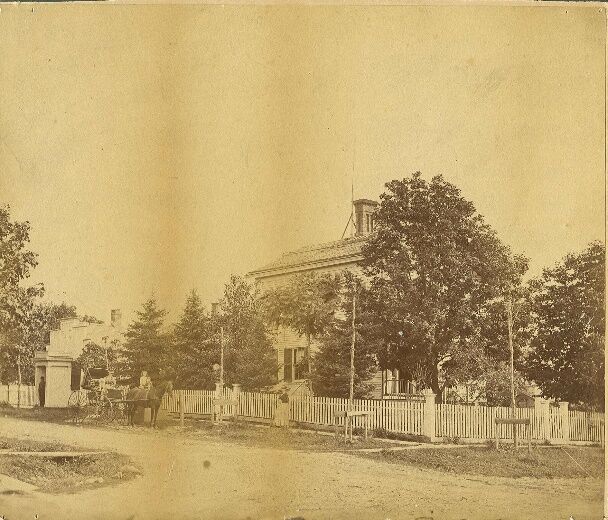 Pictured is Jones law office which was moved to Langum Park. Originally it was on Main Street. It is thought that Jones’ office was used as a recruiting office or jail for deserters.

Visit the 185th Anniversary page of our website for more stories from our rich history.