Veterans Day in St. Charles throughout the Years

We’re getting close to the end of our yearlong celebration of the City’s 185th Anniversary. As Veteran’s Day approaches, this month’s Anniversary article takes a look back at the veterans of St. Charles.

According to a newspaper article from November 7, 1918, word of the end of World War I (the War to end all wars) prompted celebrations and marches down Main Street from 5th Street to 5th Avenue. When the official armistice was reached on November 11, celebrations again broke out and St. Charles Mayor Edwin Hunt proclaimed the day a holiday. All stores and offices were closed.

In a Veterans Day blog post from a few years back, the St. Charles History Museum noted that St. Charles has a long and proud history of military service dating back to the Revolutionary War. In fact, the Museum offers a list of known veterans from the Revolutionary War through World War II, along with several pictures to look through. Click here to visit the History Museum blog post. 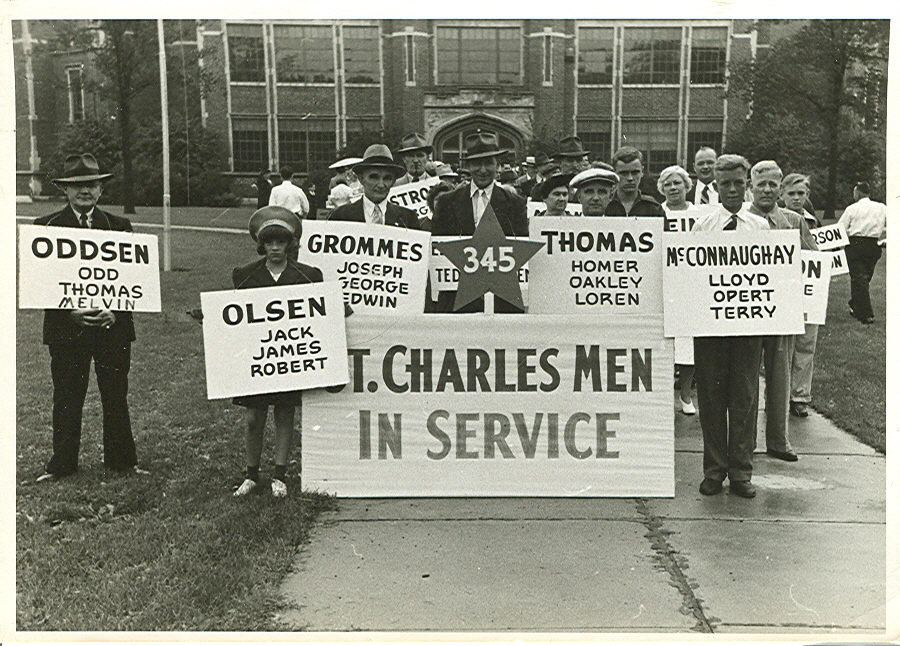 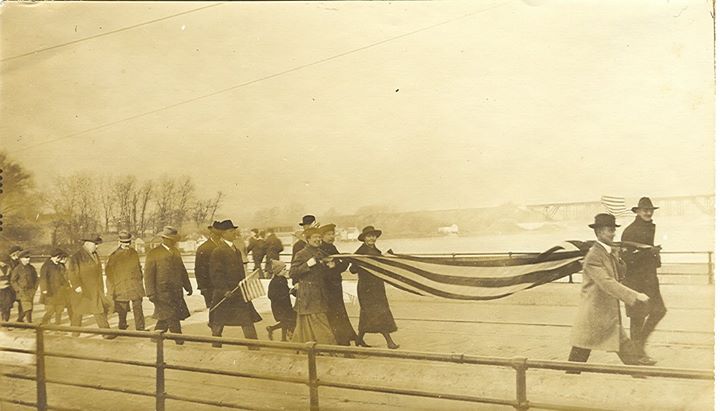 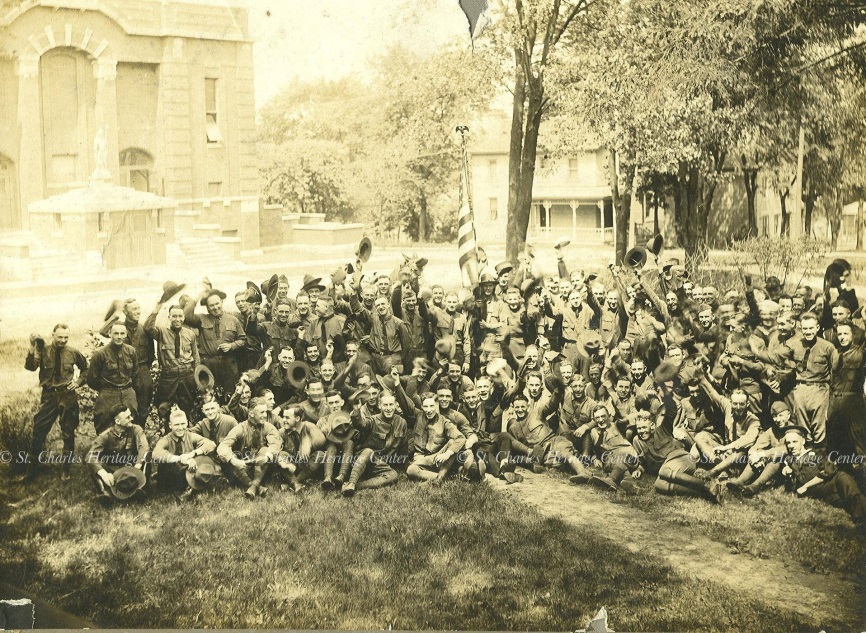 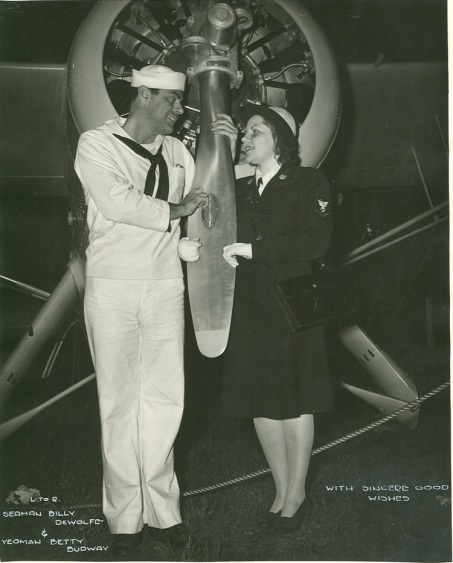 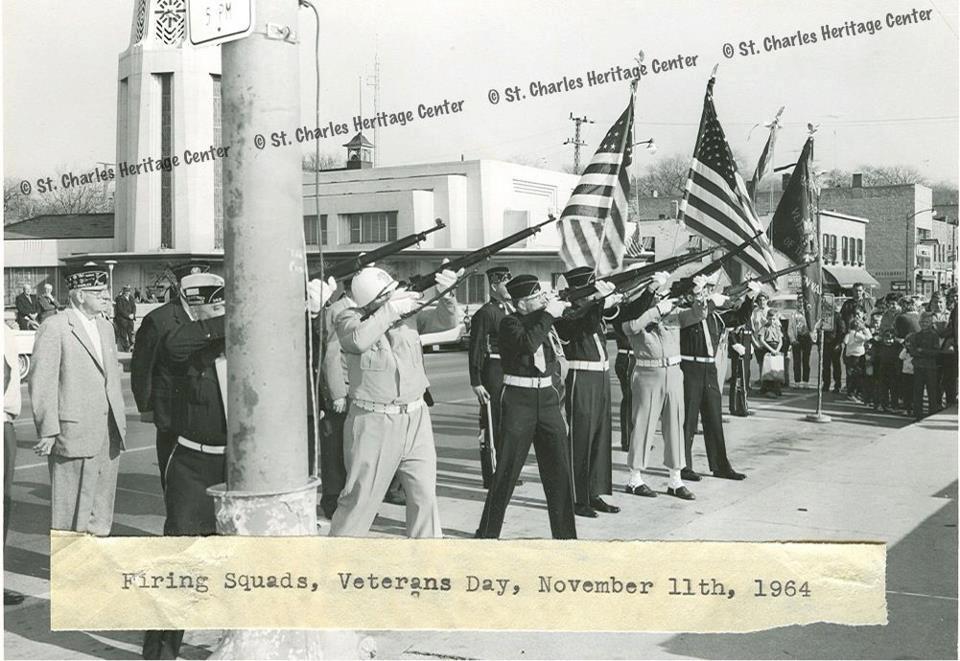 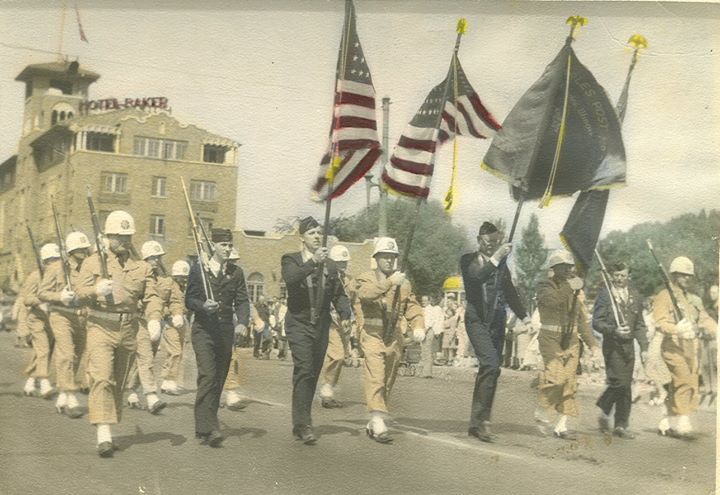 Visit our 185th Anniversary page to read more stories from the City's history.