The Women's Vote has a History in St. Charles

The fight for women's right to vote took activists decades to accomplish. Illinois became first state east of the Mississippi where women could vote with the passage of the Illinois Suffrage Act of 1913. It allowed women to vote for presidential candidates, mayor, aldermen and most other local offices, but not for governor, state representatives or members of Congress. This is sometimes referred to as "partial suffrage." Some years later, the 19th Amendment to the U.S. Constitution granting women full voting rights was passed by Congress June 4, 1919, and ratified August 18, 1920.

A couple of connections between the Women's Vote and St. Charles are notable:

The St. Charles Chronicle detailed the efforts of St. Charles women in 1916 who planned to march in the national suffrage parade in protest of partial suffrage. It read:

“A number of St. Charles women will march in the national suffrage parade in Chicago, June 7th. The delegation will march to the Coliseum and ask full suffrage in place of the partial suffrage now granted women.”

This was part of a special feature published in the St. Charles Chronicle in 1937 titled, "This was News 21 Years Ago," where the paper reflected on past hot button issues. 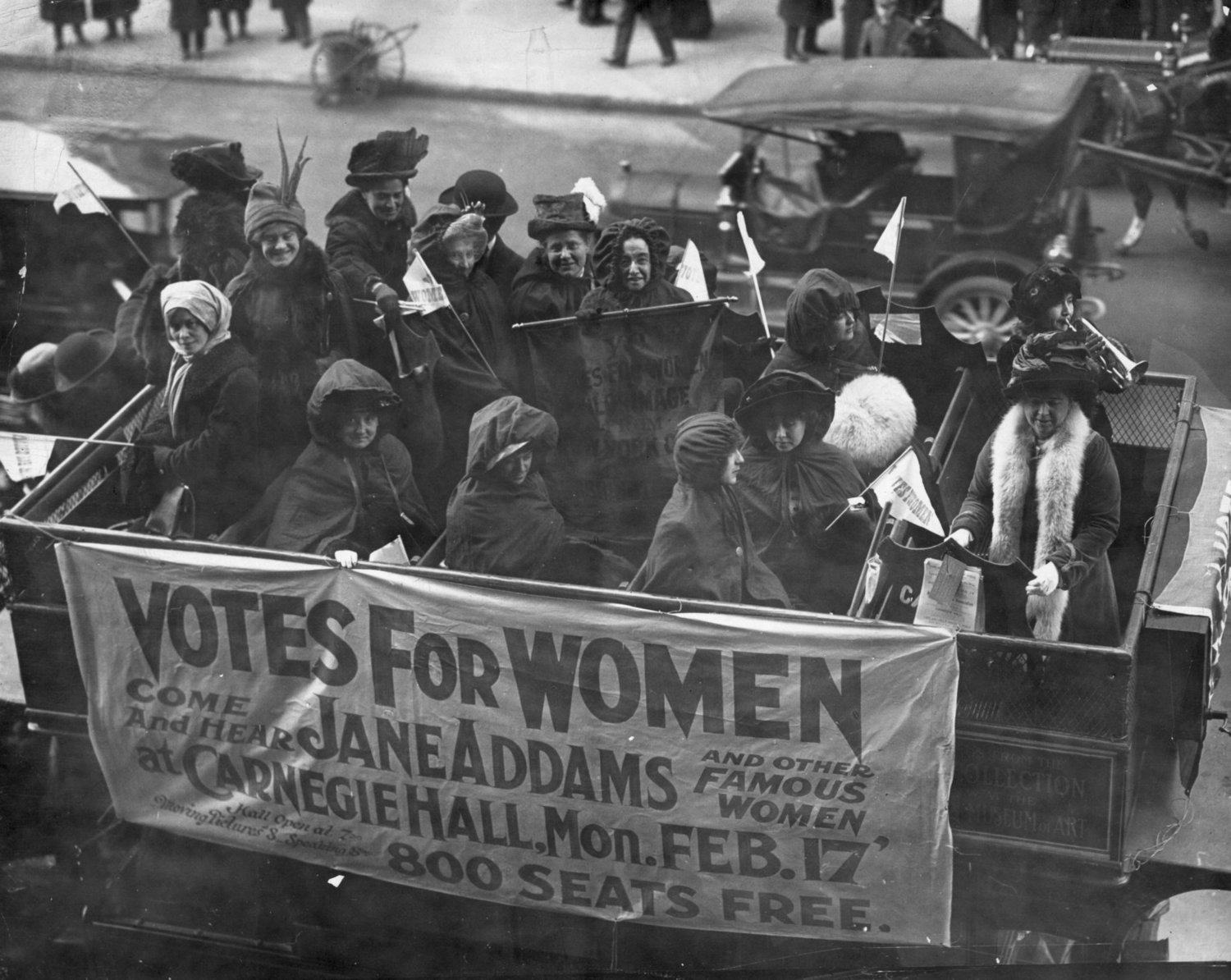 At a meeting about proposed bonds for road improvements, in a room full of representatives of 12 surrounding counties, Mrs. Clara M. J. Farson of St. Charles spoke passionately about the ‘Women’s Vote and the Bond Issue.' Her speech was published in the March 2, 1916, issue of the St. Charles Chronicle:

“Nearly three years ago the legislature voted partial suffrage to the women of Illinois. Since that time, the Attorney General has as far as possible restricted even that partial suffrage, but there is one question of vital importance with which he has been unable to interfere, namely the right to vote on appropriations for public service. Hence I am asked to speak on the subject of 'Women’s Vote and the Bond Issue'...I regret to say that at the present time it is only the broadest minded women who realize the value of the little slip of paper we call the ballot...And it is the men who are to blame. How many read and talk over the vital questions of public policy with their wives and daughters? I hope every man here will talk to the women of his family on their duty in regard to this most important subject of good roads...I hope every woman’s club will give time on their program during the month of March that the women may be informed and urged to vote. They can do nothing more important. I hope every man will see and realize the necessity of talking this important question over with the women of his family and neighborhood. I want women to use the ballot, but I want them to use it wisely, and carefully consider every question before they express their opinion. We do not wish to simply duplicate the man’s vote, we wish to have women intelligently express their own opinions. All the women need is to be aroused to their duty. Preach the gospel of good roads to the women. Go out and awaken your sisters you will find them the best helpers you ever had.” 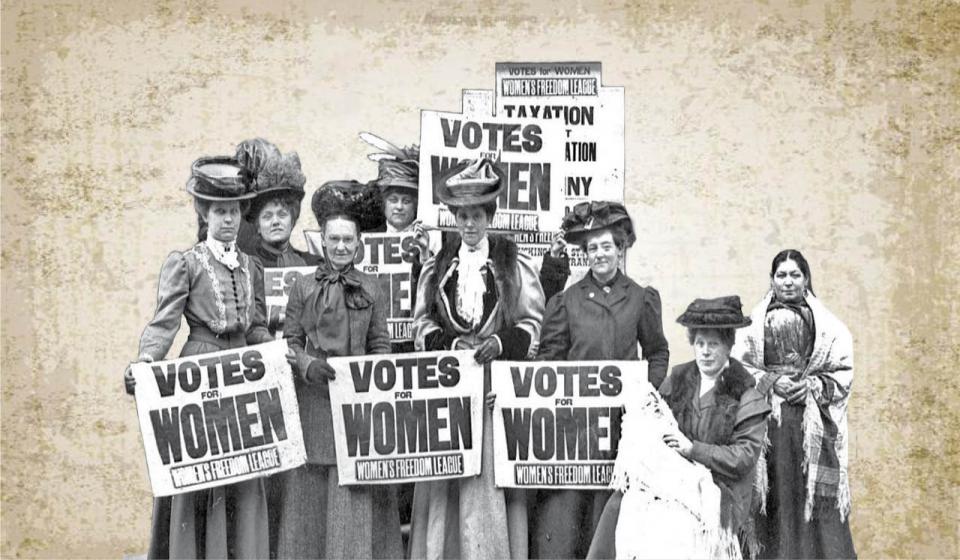 Learn more about how Illinois women contributed to the Women’s Suffrage Movement at an event at the St. Charles Public Library on Sept. 19, at 6:30 p.m.-7:30 p.m., hosted by the library in conjunction with the St. Charles History Museum. For more information visit https://scpld.libnet.info/event/1806936