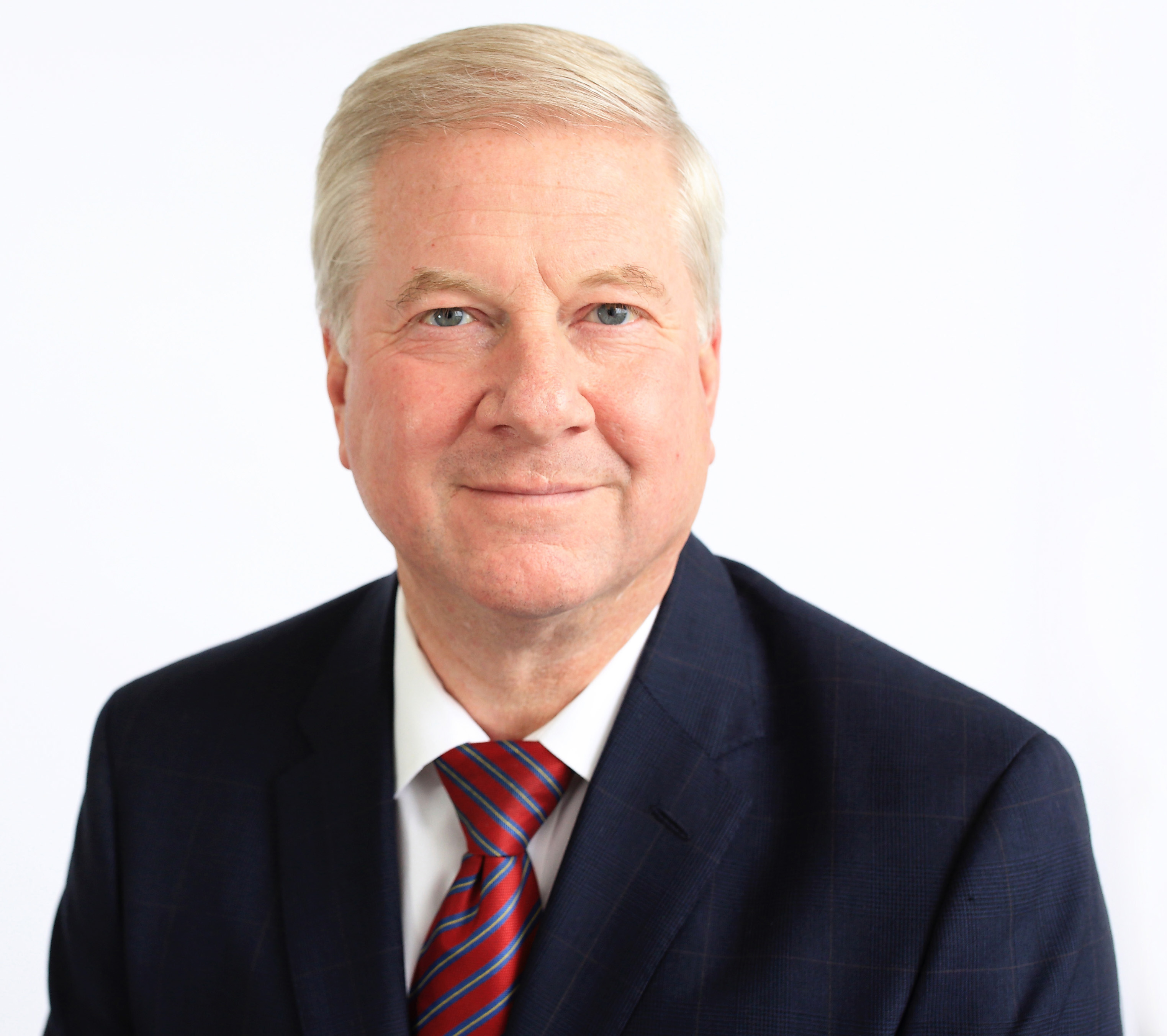 Peppers is an area resident and has served as special counsel for the City regarding local redevelopment projects. He is a member of the Illinois State Bar Association and has 34 years of legal experience, primarily in the areas of general municipal and local government law, commercial real estate transactions, financing, land use and development, zoning, leasing, and taxation. Peppers received his Bachelor of Arts from Carleton College in Northfield, Minn., in 1982, and is a 1985 graduate of the DePaul University College of Law in Chicago.

“I am pleased to recommend the appointment of Nicholas Peppers as city attorney. His extensive experience in municipal law and previous work with the City has shown him to be a good fit for the position,” said Mayor Raymond Rogina. “I want to extend my sincere thanks to John McGuirk for his many years of dedicated service to the City and the St. Charles community. And we are grateful for his assistance during the transition.”

The city attorney is appointed annually by the Mayor, with the advice and consent of the City Council. The position provides legal representation and policy advice to City departments, Mayor, City Administrator, City Council, and City boards and Commissions. The City Attorney also attends all regularly scheduled City Council meetings and provides procedural guidance.